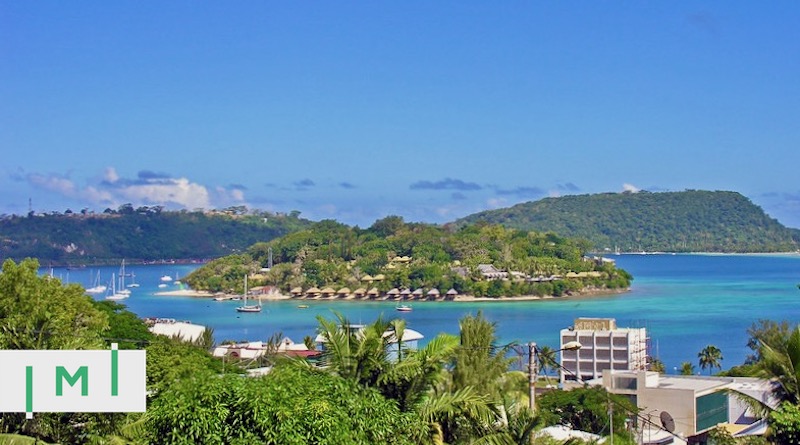 Last month, we published some initial information about Vanuatu’s new CBI real estate option (REO). Today, we are able to share further details on the program. But first, IMI must make a retraction and corrections to statements we made in the initial article on the topic:

Following the provision of further details on the program, answers to several of the questions raised are now available to us. Some answers, indeed, were available from the outset, and IMI erroneously reported they were not, an oversight for which we wish to apologize. Not wanting to unnecessarily blemish the reputations of legitimate businesses, IMI wishes to rectify some hastily drawn conclusions and make a retraction.

First, we stated in the original article that “hardly any public information” was available on Naika Holdings, the company appointed the exclusive master agent for the REO, and that our searches in the Vanuatu Financial Services Commission’s online registry of companies turned up no results on the Naika Holdings or its associated marketing agent Vanuatu Migration Services Ltd. We wish to retract this statement as we have come to understand that we used the wrong search field (there are more than one) on the VFSC’s website and that, upon using the correct search field, the information on the companies in question was, in fact, publicly available.

We have since removed the original article. IMI acknowledges its error and we ask our readers to forgive our inadequate due diligence in reporting on the matter.

Second, we wish to clarify that none of the statements made in our previous article should be interpreted as suggesting any unlawful behavior has occurred during the appointment of the program’s exclusive master agent or marketing agent. IMI has no reason to believe – and did not, when writing the original article, believe – that anything other than lawful procedures were followed during the process of appointing the master agent.

What we know about the real estate option so far

Formally announced in two press releases on August 26th this year, the REO was enacted under section 13F of the Citizenship Act [CAP. 112] and Citizenship (Real Estate Option Program) Regulation Order No. 93 of 2021.

In last month’s article, we asked whether the REO would be a part of the DSP or whether it would constitute a CBI program in its own right. A representative of Naika Holdings has confirmed that the REO is a separate program from the DSP and VCP, making it Vanuatu’s third official CBI program.

The Vanuatu government has, so far, approved four separate real estate projects for inclusion in the program. These are:

All applications to the REO must be submitted via the REO’s Master Agent, Naika Holdings Ltd. Naika Holdings, in turn, has appointed Vanuatu Migration Services Ltd. (VMSL) as its exclusive marketing agent. VMSL will be appointing sub-agents worldwide.

In our original article, we expressed uncertainty as to the program’s minimum investment amount, a point that has since been clarified:

The prescribed minimum investment is US$200,000 but the regulations also allow for two applicants to jointly acquire the property by investing US$100,000 each, similar to the model adopted in many Caribbean CIPs.

In addition, we understand the government will prescribe application fees for the REO, as it does for the DSP, and further derive revenues from transaction fees, including those applicable under the Land Titles Act, the Stamp Duties Act, and the VAT Act. These fees are said to be significant relative to the property investment itself and the total cost of the REO, including fees, largely in line with real estate options elsewhere in the market.

We await further details on REO program fees and on the procedures to qualify as a government-approved development. We will be back with further details (this time, double-checked) as soon as they become available.