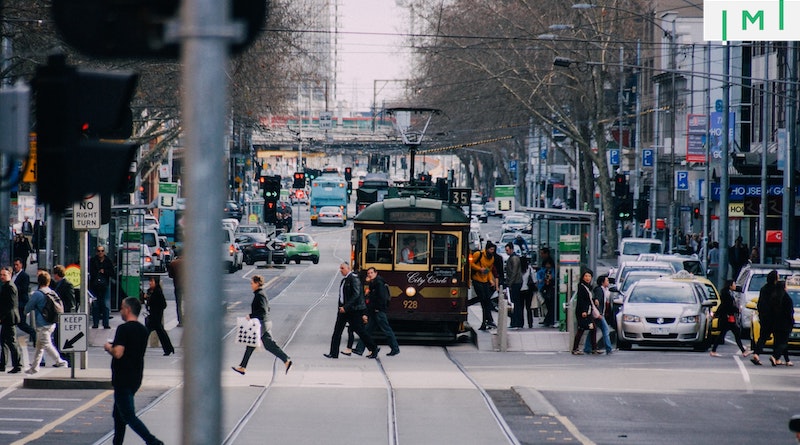 The SIV, which requires an investment of AUD 5 million split into three categories, has been the topic of much debate in the past few years. Recent statements by the Australian Home Affairs Minister Clare O’Neil indicate that the program is living on borrowed time and will be carefully scrutinized in the coming months.

“It is a visa program that I think isn’t adding value to the country,” said the Home Affairs Minister in a recent press conference. “And it’s something that we’ll be looking at in the context of the review of the immigration program that I’ve just announced. At the moment, I can’t see a lot of reasons to maintain it as part of our program.”

Beyond questioning the program’s economic import, the Home Minister also hinted she had moral qualms about investment-based immigration per se.

“I think most Australians would be pretty offended by the idea that we’ve got a visa category here where effectively you can buy your way into the country,” Ms O’Neil told Sky News.

The new government will decide the program’s fate during the upcoming immigration review, which will come to a close at the end of February 2023, giving prospective applicants time to act. It is important to note that an immigration review of the SIV will not necessarily result in its closure, as the government may, in the end, decide to only reform the program, or even leave it unchanged altogether.

In the event that the government decides to scrap the SIV, the closure is unlikely to take immediate effect. Rather, Australian administrations typically instate a grace period, during which applicants would be allowed to make last-minute filings.

Transparency International Australia Chief Executive Clancy Moore gave his two cents on O’Neil’s comments, criticizing not only the SIV but the entire suite of residency by investment programs in Australia, saying: “Fast-track investment migration schemes have resulted in kleptocrats, crooks, and criminals given visas and then [they] launder their dirty money through our real estate and other sections of the economy,” Moore continued: “The government’s review of the immigration system is a perfect opportunity to abolish this unfair visa category and close another dirty money loophole.”

Moore offered no clear cases or examples to back his claims that the programs were a conduit for money laundering.

Lack of age restrictions under the SIV a major talking point

One of the main talking points about the SIV’s overall benefit has been its lack of age restrictions, which allows older people to come to Australia, people who allegedly do not contribute to the nation’s workforce.

O’Neil disputed the program’s usefulness to the country, telling Sky News: “It’s actually costing us on average for every person because these are people who are generally coming in at quite a late stage of their life, often at the end of their business career, and coming to Australia, basically to settle down and retire,”

The statements come almost a fortnight after the Job and Skills Summit, during which the government announced it would grant a one-time cap increase for permanent migration visas from 160,000 to 195,000. O’Neil, however, believes the SIV is not benefiting Australia on the labor level, saying: ‘It’s not going to help our nurses in this country, who are overworked at the moment, to have a nurse on a temporary visa come onto a permanent one.”

She did not specify how scrapping or amending the SIV would help Australia’s labor shortage or whether there was any correlation at all, and admitted the country’s skilled migration programs were underperforming: “For the first time in our history, Australia is not the destination of choice for many of our skilled migrants.”

O’Neil is not the only one to argue that the SIV’s lack of age restrictions is one of the main alleged flaws of the program. Former Department of Immigration Senior Official Abul Rizvi echoed O’Neil’s opinions and seconded her intent to close the program, telling the Financial Review that, in his view, “it is fundamentally […] relatively old people buying retirement in Australia.”

At the end of the 2019-20 fiscal year, the last year for which financial statistics on the SIV are available, the program had raised some AUD 11.75 billion from 2,349 main applicants.

Govt. could marginalize, rather than outright cancel, SIV program

While the SIV may yet survive the upcoming immigration review, ANZ Immigration Director James Hall argues that the government may take action even before the review has concluded if it is truly adamant. By rearranging the SIV’s processing priority, he explains, the government can banish the program to the peripheries of Australian immigration options, even in the absence of outright cancellation.

“An immediate change the department can make is to reissue a ministerial direction changing processing priority, so the SIV is no longer favored with priority,” Hall tells IMI. “I think that’s more likely as an immediate change rather than canceling the pathway altogether.”

The SIV currently has a high priority for processing, taking an average of 3-5 months to process on the government-side. Should the government decide to place it at the end of the pecking order, however, SIV processing times could average more than 30 months, essentially stifling much of the program’s appeal to foreign investors.

Speaking to IMI on condition of anonymity, a source with intimate knowledge of the government’s considerations pointed out that the immigration review will consist of a broad consideration of all Australian immigration routes, one of which happens to be the SIV, but that no definite decision had been taken to scrap it.

The same source also emphasized that reports by mainstream media in Australia regarding the closure of the program are inaccurate and premature and that the public should wait for official news from the government regarding any changes.