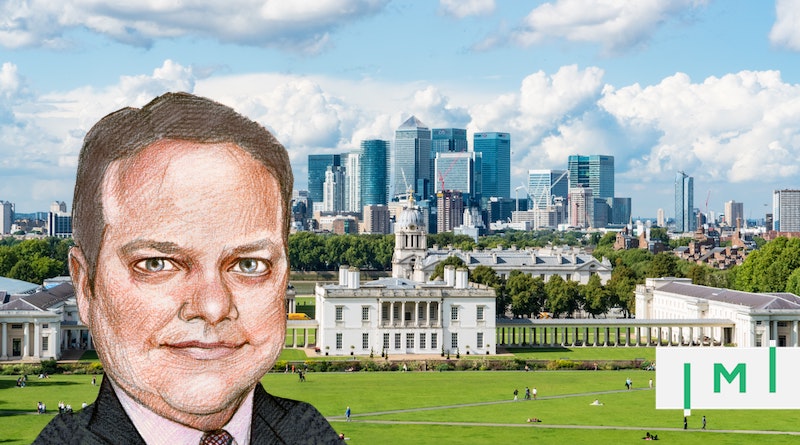 This weekend’s guest is James Swenson of Exiger Diligence.

How do you spend your weekends?
I probably would have given you a very different answer five months ago! During the pandemic, I have been trying to explore parts of London I have not previously visited, like Dulwich Park, the Mayfield Lavender Farm, and even the cycling paths near my house. While restaurants, bars, and travel have been sorely missed, these have probably been some of the most relaxing weekends I’ve had in years.

What are your top three business goals this year?

What’s your biggest business concern right now?
We seem to be transitioning toward the commoditization of due diligence and compliance across numerous industries. While regulatory actions result in more and more industries incorporating due diligence into their processes, I have witnessed compliance becoming more of a “box ticking” exercise. In order for due diligence to be an effective means of managing financial crime and preserving integrity, the question needs to evolve from “do you do due diligence?” to “how do you rely on due diligence to make informed decisions?”

Which book is on your night-stand right now?
El Narco: Inside Mexico’s Criminal Insurgency by Ioan Grillo. As the son of a diplomat, I spent a great deal of my childhood in Latin America and graduated from high school in Mexico City. Last year, I went back for the first time in 20 years and have since developed a real obsession with reconnecting with a place that influenced me so much but has also changed so profoundly.

What was your proudest moment as a service provider?
Last year, together with the IMC, Exiger and two other service providers initiated a thought leadership exercise to advocate for minimum due diligence standards. It’s not every day you get to work alongside your competitors to try to map the direction of your service offering and I’m proud of the output of our recommendations.

Which investment migration market development has surprised you the most in the last year?
What has surprised me the most is actually the lack of certain developments in the industry. While many programmes have implemented and, in some cases, strengthened their due diligence, there are still dozens that are either opaque about their compliance controls or are frankly doing little to no due diligence. Without transparency around what due diligence is undertaken, external observers will continue to assume no serious due diligence is undertaken. As an industry, we need to set minimum standards and hold parties accountable for ensuring these are followed.

If you could go 10 years back in time, what business decision would you change?
Career-wise, I wouldn’t change anything; I have been blessed with the opportunity to travel the world, help customers solve complex problems, and build lasting relationships with fantastic colleagues.

What investment migration industry personality do you most admire?In an industry filled with so many innovators, it’s challenging to name a single person. However, one name that comes to mind is Peter Vincent. He is a friend and former colleague who really helped elevate the dialogue around the inherent risks this industry faces and he always supported me in advocating for increased due diligence.

If all goes according to plan, what will you be doing five years from now?
With Covid behind us, I will hopefully be on the road again, visiting old and new customers, and helping to make the world a safer place to do business. 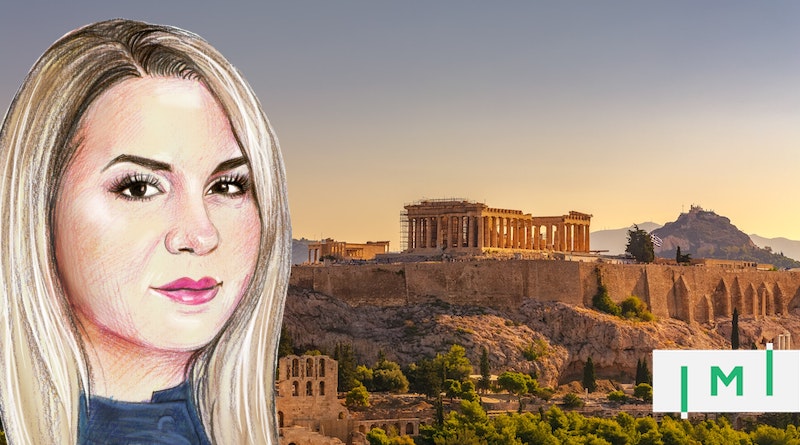 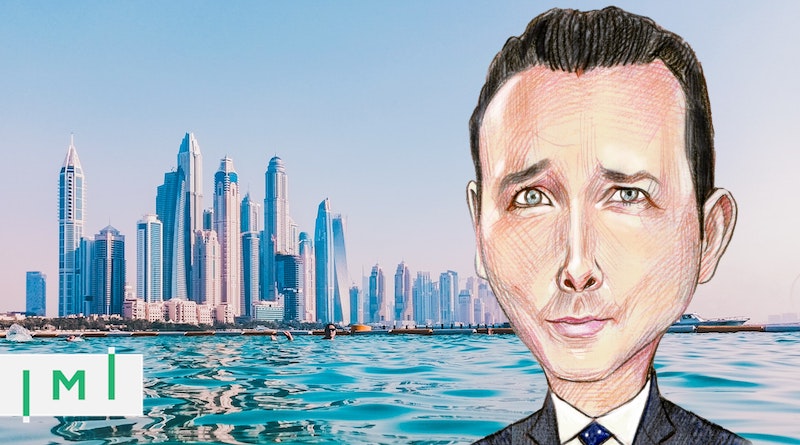