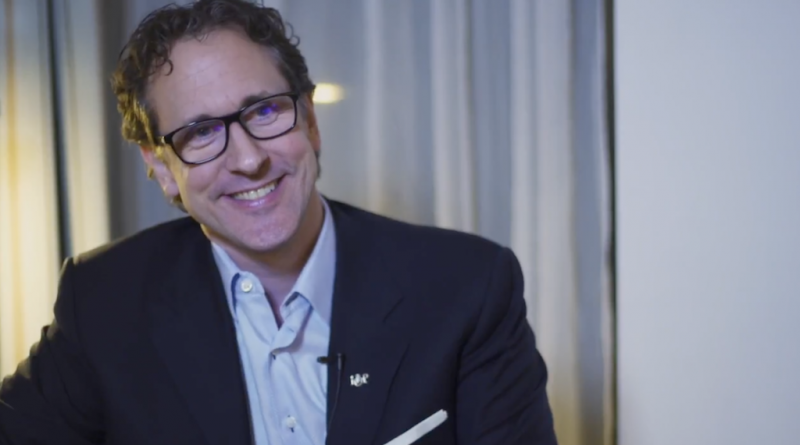 In a press release today, Henley & Partners has officially announced a number of C-suite changes and an expansion of its Executive Committee. Most notably, Dr. Juerg Steffen, who has served as COO for the past several years, will take over for Dr. Christian Kälin as CEO.

Having spent the better part of the past year searching for a new top executive – both within the firm and among external candidates – Henley & Partners has unanimously selected to grant Dr. Juerg Steffen the ultimate promotion.

“Henley & Partners has grown dramatically since I joined the firm. I’m really excited at the opportunity to step up and lead during our next phase of growth,” says Steffen. “We are the only truly global player in this industry. We have built a unique platform that will help us to further demonstrate the necessary corporate rigor and excellence, both to ultra-high-net-worth individuals (UNHWIs) and to any sovereign state considering adding an investment migration option to its foreign direct investment strategy. No one out there has our combination of experience, positive track record, capability, and scale.”

Taking over the role as COO is Marco Gantenbein, erstwhile Managing Director at the firm’s Dubai office. That position, in turn, now falls to an external hire; Andreas Keller a senior executive of Weber Shandwick, a leading communications consultancy based in Dubai.

Gantenbein takes a bullish view of the company’s future prospects: “We will open further offices and enlarge existing operations globally,” he says, and points to features that he says makes Henley & Partners a unique firm; “in many ways, we operate a large financial institution with a lot of internal checks and balances, yet we also retain our entrepreneurial spirit when entering new countries and markets. I am extremely positive about the future of our firm and our industry”.

One notable addition to the company’s Executive Committee is Peter Vincent, a name that’s become increasingly familiar within the industry in recent years. Vincent, a former advisor to the US government, Legal Counsel at the Department of Homeland Security, and, until recently, General Counsel of Thomson Reuters, has made a mark for himself as being something of a CIP-convert.

“It’s no secret that during my time in US Government Service, I was initially concerned about the potential security risks posed by investment migration. However, following a number of years working in the corporate intelligence and due diligence industry, I commend Henley & Partners for its outstanding management. Of course, there are potential security risks in investment migration. However, I have been convinced not only of Henley & Partners’ commitment but also of their efficacy. I wouldn’t be here today if this was not the case,” he comments, adding that he is “very pleased to be able to join Henley & Partners, the global leader in a fascinating industry that is rapidly expanding and maturing”.

Mr. Citizenship keeps his seat at the head of the table

While stepping aside as CEO, Dr. Kälin will retain the role as Group Chairman. He suggests the enlargement of the Executive Committee is a consequence of the industry’s – and his company’s – tremendous growth in recent years, and a testament to his firm’s ambitions.

“We see our role as contributing to a more interconnected and more tolerant world. Foreign direct investment benefits the receiving state, bringing in capital to both the public sector, in the form of donations to a country’s sovereign wealth fund, for instance, and to the private sector, in the form of investments in businesses or real estate. Investment migration programs allow for greater socio-economic development of often smaller countries, which face particular challenges competing in a global context,” says Dr. Kälin.