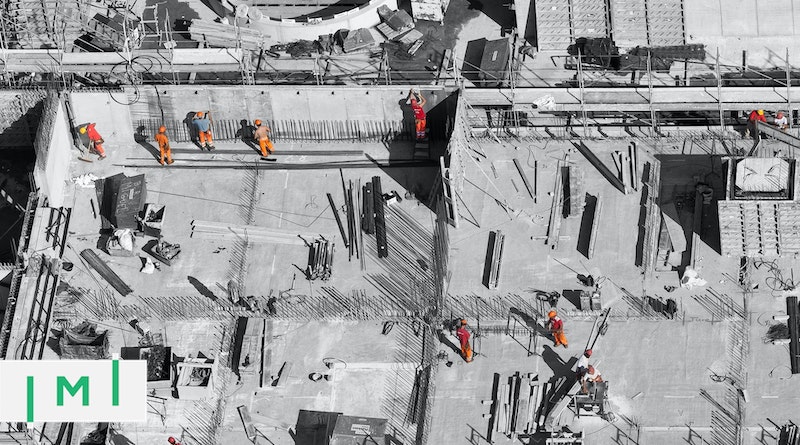 Euronews: After Brexit, some Brits are regaining their EU travel rights with a ‘Golden Visa’

According to one leading investment advisory company, 2022 could be the year of the Golden Visa as many fed-up individuals and families look to change the way they live.

“A healthy and sustainable lifestyle is on the 2022 agenda like never before,” says Murat Coskun, founder and managing partner of Get Golden Visa.

“We think 2022 will be a year of the golden visa frenzy, as people make a Plan B for how and where they want to live.”

The firm adds that the key motivations for people to seek secondary residency or citizenship include an increase in remote working, Brexit and a poor response to the pandemic in their own country.

A desire to escape the hustle and bustle of city living is also driving people to search for a destination better suited to their needs.

“We are seeing a tidal wave of people wanting to reconnect with nature and have space around them in which to live and work,” Coskun adds.

The Street: Cryptocurrency Price Check: 2022 the ‘Year of GameFi’

Regulatory oversight is expected to increase in 2022. David Lesperance, managing partner of immigration and tax adviser Lesperance & Associates, said that “the scramble to find headquarters for crypto exchanges continues.”

He noted that FTX was looking at the Bahamas and Valereum negotiating the purchase of the Gibraltar Stock Exchange.

In September, FTX moved its headquarters to the Bahamas from Hong Kong. The following month, Valereum reported its intention to acquire the Gibraltar Stock Exchange.

“Whether these jurisdictions will put in place the necessary legislative infrastructure to satisfy both the exchange’s needs and the regulatory requirements of jurisdictions as diverse and the US, EU, UK, etc. only time will tell,” he said.

“Until the ‘great regulatory shakeout’ is finished, crypto enthusiasts need to assess exchange risk along with specific cryptocurrency assessment.”

Immigration consultants in Hong Kong and Macau told Lusa News Agency that Portugal’s new ‘golden visa’ rules, which came into effect on January 1, led to a rush for the Portuguese immigration investment scheme at the end of 2021.

From an average of ten cases per year, Jeff Yen Li Wei, a partner at the Macau law firm Nuno Simões e Associados, increased to 20 requests in the second half of 2021 alone, mainly from mainland China.

The aim was to anticipate the entry into force of a decree-law that prohibits obtaining a ‘golden visa’ through the purchase of residential property in the metropolitan areas of Lisbon and Porto and in most coastal regions of Portugal.

The move was originally slated for July 2021 and many Chinese and Britons based in Hong Kong took advantage of the extra six months to “speed up” the deal, said Jason Gillott.

For the co-founder of Golden Visa Portugal Limited, a Hong Kong company specialized in obtaining ‘golden visas’, the most popular option was to buy houses for rehabilitation in Lisbon, Cascais or Ericeira.

“Given the turbulent world we live in, second citizenship provides a hedge against some of the social, economic and political challenges that high-net-worth investors are facing today,” said Mohammed Asaria, managing director and board member of Range Developments.

Since 2011, Range Developments has developed 5-star luxury hotels in the Caribbean – the latest of which is the InterContinental Grenada Resort.

“Range Developments is the only CBI developer in the Caribbean with a portfolio of the completed luxury projects across the Caribbean. Our developments include Park Hyatt St. Kitts, Cabrits Resort & Spa Kempinski, Dominica, Six Senses La Sagesse Grenada and now the Intercontinental Grenada,” Asaria said.

Money Control: Immigration series | All about investor visa for Italy

“Historically, a number of Indians came to Italy to work in agricultural production, but in more recent years we have seen a new generation of Indian entrepreneurs seeking to move to Italy with 20% of the Indian population now engaged in the commercial sector. More than 30% of Indian immigrants to Italy now live in the area around Italy’s financial capital Milan and the Indian population earns an average of 15% more than other non-EU migrants in the country,” Pietro Pennisi, Italian immigration attorney at Davies & Associates, said.

“A lot of Indians get hooked on the idea of the so-called ‘One Euro Home’ project, but then broaden out their goals once they discover the wide range of tax incentives and residency option on offer in Italy. As well as the investor visa, there is an option for Indians to establish their residence in Italy if they can prove they have €32,000/year in funds earned outside Italy to support themselves. The Italian government is currently offering a 110% tradable tax credits on certain home renovation work and has low taxes for new residents for the first five to ten years. After five years of Italian residency, Indians can apply for a European Union Long Residence Permit giving them working rights across the entire bloc,” Matteo Tisato, Senior Immigration Analyst at Davies & Associates said.