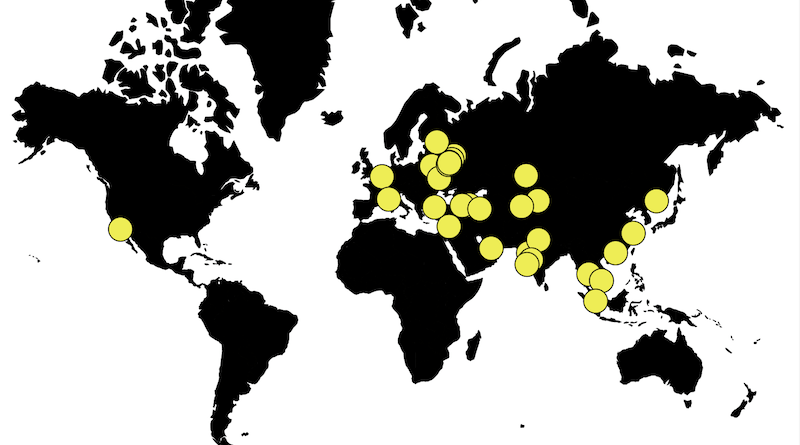 Of the 33 large-scale events so far planned for 2020, 16 will take place in Russia/CIS, twice as many as in the second-most popular region for investment migration conferences; Asia ex. China.

When 2-4 times a year we publish event overviews like these, the event horizon (!) is generally dominated by Chinese summits. This year, however, Chinese New Year falls on an early date (January 25th) which is likely the reason so many of the event series we are accustomed to seeing organized in China are yet to be determined.

While we know several B2B organizers will only announce their 2020 dates later, only four practitioner-focused summits are scheduled for next year so far. The trend over the last two years has been the rise of mixed B2B/B2C conferences, or hybrid-summits. These comprise 23 out of 33 scheduled events in 2020. Strictly B2C-type expos, meanwhile, number seven for the moment, but we expect this to grow significantly following Chinese New Year.

Try our zoomable map and explore events by clicking their respective markers.