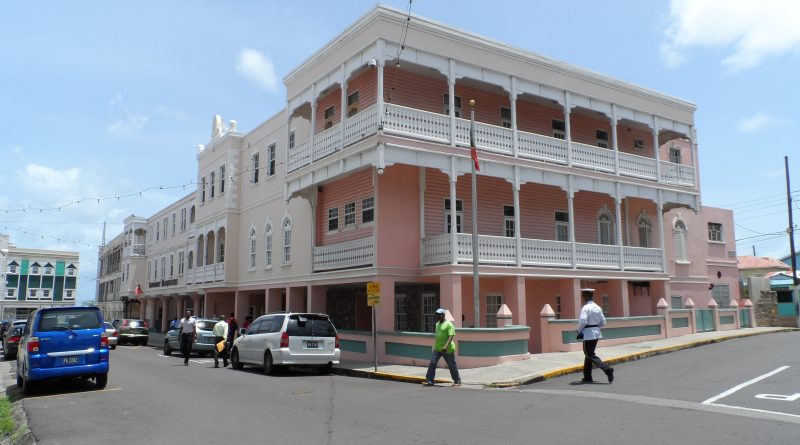 During a meeting with Kittitian Prime Minister Timothy Harris in government headquarters in Basseterre on Tuesday, Vietnamese Assistant Minister of Foreign Affairs and Ambassador to Saint Kitts & Nevis, Pham Sanh Chau, expressed the Vietnamese government’s wish to promote the Saint Kitts & Nevis Citizenship-by-Investment program among its own people, according to an article published on the Nevis Pages.

The representatives of the Southeast Asian nation, which established a diplomatic presence in Saint Kitts & Nevis in 2013, met with the Kittitian government to discuss the strengthening of bilateral ties and economic integration between the two countries.

Former communist countries in Asia are not generally known to encourage its own citizens to obtain passports in other jurisdictions (indeed, China expressly forbids it), which raises questions as to the rationale behind this potential move. Possibly, the Vietnamese officials’ motive is to open up a new market for its domestic property developers, rather than encouraging actual naturalization for Vietnamese nationals.

PM Harris, in any case, interpreted the statement as an intention to champion Saint Kitts & Nevis citizenship-by-investment to Vietnamese applicants, saying “You have committed that you will work to assist us in this regard in bringing direct investment into our country by encouraging your citizens and residents to participate in this program. I want to thank you in advance and hope that we can begin soon to count some success stories coming out of Vietnam in terms of participation in this program.”