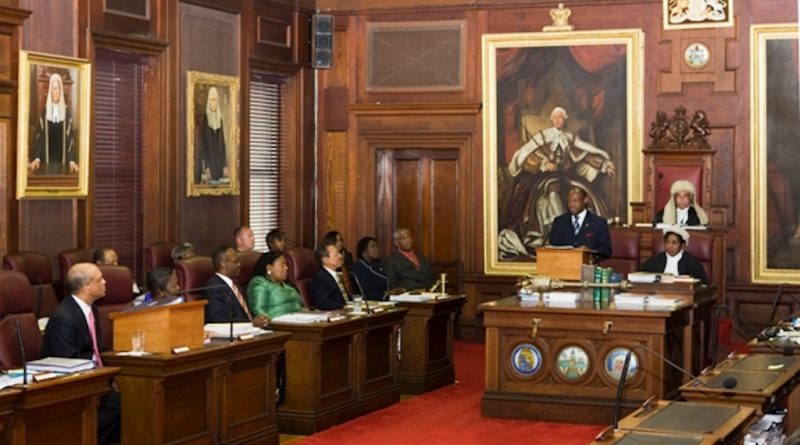 Leader of Saint Kitts & Nevis’ political opposition, former prime minister Dr. Denzil Douglas, has filed a vote of no confidence against current prime minister Timothy Harris over a litany of extremely serious charges, including what the opposition calls governing methods “reminiscent of a dictatorship”, as well as “gross mismanagement” of the country’s Citizenship by Investment Programme (CIP).

“I hereby give you notice of the presentation of a motion of no confidence, a copy of which is attached and ask that it be noted in the Order Book of the Assembly for tabling and debate as a matter of grave urgency,” Douglas told the Clerk of Saint Kitts’ National Assembly.

“I am asking that this motion tabled at the next sitting of the National Assembly so that it can be debated and disposed of as an urgent matter.”

Among the 23 charges brought, four relate directly to the CIP.

Read the full resolution in PDF form below: