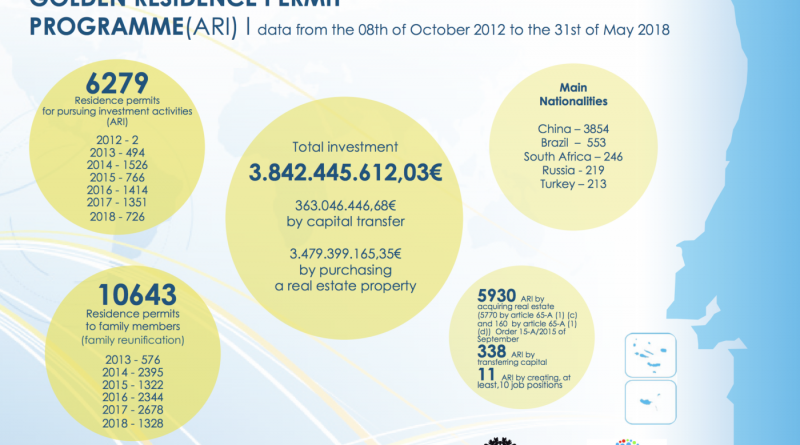 Official figures from Portugal’s Immigration and Borders Service show that the country’s Golden Visa program raised €73.6 million in May.

– China remains the top source country for applications, with 49 main applicants obtaining their golden visa in May. Since the start of the program, 3,854 Chinese main applicants have received approvals. 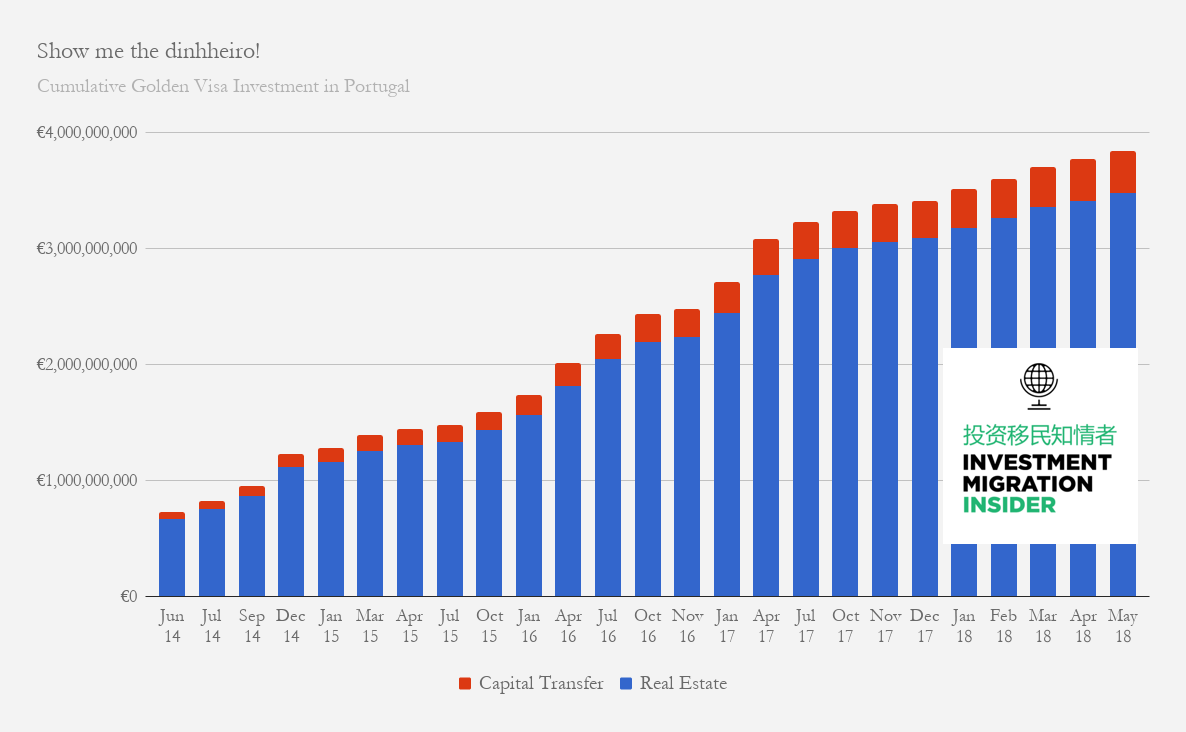 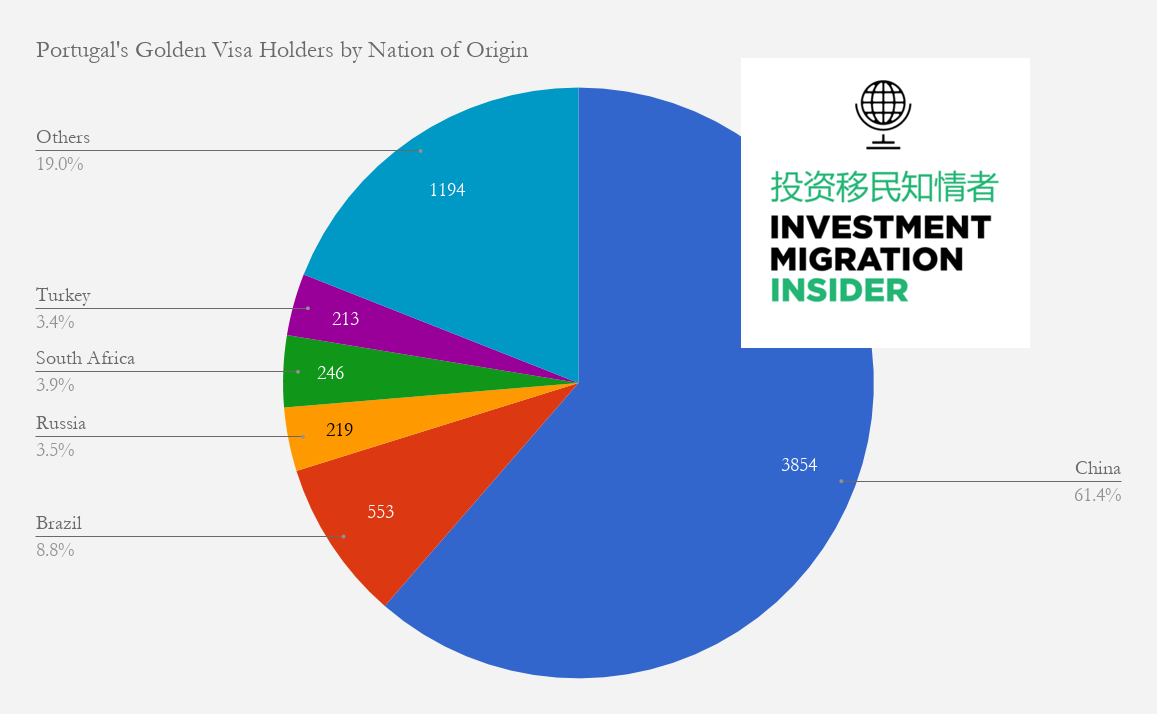