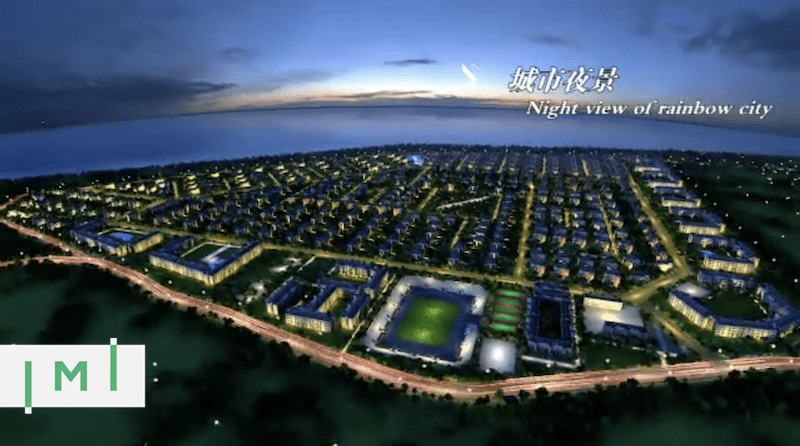 In two press releases ostensibly issued on the same day nearly three months ago but about which nobody seems to have heard, the Vanuatu Government states that it has appointed a single master agent to oversee its new Real Estate Option (REO), which already has four approved projects.

The company afforded the privilege of administering all applications for Vanuatu citizenship on the basis of a real estate investment is one “Naika Holdings Limited”, a company about which hardly any public information is available.

All other agents must submit their REO applications through Naika Holdings, which will in turn file the same with the Citizenship Commission.

According to the Vanuatu Citizenship Commission, Naika Holdings has, in turn, appointed an exclusive marketing agent to promote the REO internationally: Vanuatu Migration Services Limited (VMSL), a company the Commission indicates may be reached via this website, titled Vanuatu Citizenship Services.

The page contains but a few pages, none of which say much about the company except that it’s headquartered in Port Vila. The website says nothing about who is behind Naika Holdings, nor how they came to be appointed the sole master agent for the REO.

The Commission’s website lists one Roy MacDonald as the contact person for the REO. Who is Roy MacDonald? According to his Linkedin profile, he is a former manager of the Vanuatu Financial Services Commission (VFSC).

The same VFSC maintains a registry of companies domiciled in Vanuatu. Searches through its registry turn up no results for the terms “Naika”, “Roy MacDonald”, “Vanuatu Citizenship Services”, or “Vanuatu Migration Services”.

The Commission’s statement lists four projects as approved by the government under the REO:

Public domain searches for the developments render very little in the way of information on the projects: About Pacific Springs at Rentabao and Narpow Point Coral Bay, there is no public information available. Milai, on Espiritu Santo, is apparently a livestock farm project. Its listed website is inactive.

Of the four projects, the only one with an online presence is FPF Rainbow City. This enormous, ambitious project, it appears, was first introduced some four years ago and is still at the early stages of construction. Promotional materials on its website indicates it will have thousands of dwellings, a five-star hotel, a six-star hotel, shopping areas, schools, a Buddhist academy and a church, sports grounds, and a medical center. Behind the project is a Chinese woman named Ruimin Cheng who, according to Australia’s ABC News, has lived in Vanuatu for more than a decade and goes by the name Amy Feng.

In its official press release, the Citizenship Commission makes no mention of a minimum investment amount. The website listed as affiliated with Naika, however, states the following:

The Minimum Sale Price for the qualifying property under the REO Program is USD $200,000.00. Each VGAP [ed: Vanuatu Government Approved Project] may have more expensive options for applicants to suit their needs. Applicants may acquire a 50% interest as tenant in common in a qualifying property for USD$100,000.00.

Does this mean the minimum investment is US$100,000 or US$200,000? We’re unable to answer that question for the moment. None of the Vanuatu DSP agents with whom IMI has been in touch were able to provide additional information on Naika Holdings or the REO itself.

The announcement of a real estate option under Vanuatu’s program raises a variety of questions:

Any additional information or tips regarding the matter will be greatly appreciated and followed up in subsequent articles in IMI.

Les Khan Confirms St. Kitts & Nevis CIP Donation Amount Will Rise for Families of Four Next Year
Les Khan says he will allow the LTO introduced in 2020 to expire at the end of the year, raising the minimum donation for families of four. 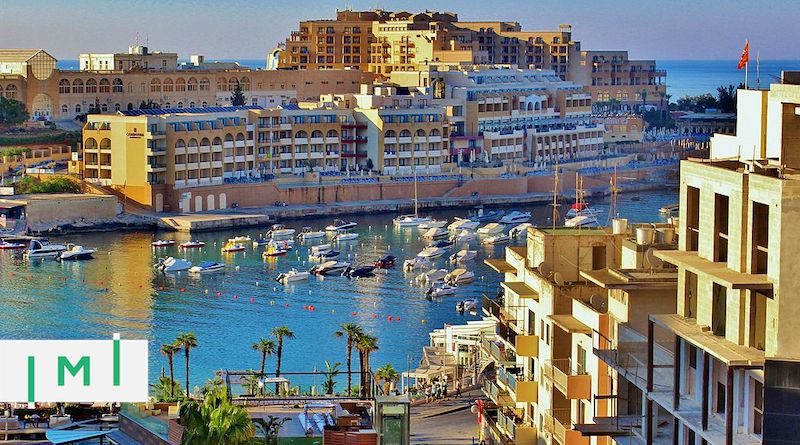 Malta to Share Information on MEIN-Investors With Tax Authorities in Countries of Origin
Malta will actively inform the applicant's original tax jurisdiction that the individual has naturalized in Malta through the MEIN policy.