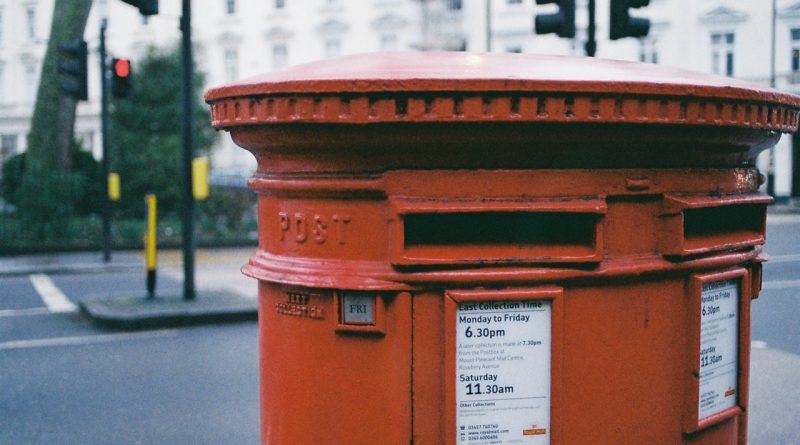 Every week, the editor of IMI receives a variety of questions and interesting comments pertaining to the residence and citizenship by investment market. Many of the questions are recurring. Rather than answering the same question multiple times to individuals, we’ll be posting answers to them in a public format.

We, therefore, invite you to send in your questions and comments to our administrative assistant (alexandra@imidaily.com) who will share these with the editor who, in turn, will answer the most interesting queries and share the most insightful comments in articles on IMI, at unspecified intervals.

Comment: Canada is an example of a regulated immigration industry that doesn’t kill off smaller companies.

Christian, I just couldn’t help but notice this paragraph in the article about how most immigration companies are small:

“Steffen’s prediction is substantiated by historical observations of similar consolidation phenomena in a variety of other industries. As regulations increase, the cost of compliance grows in tandem. As fixed overhead rises, smaller outfits find their margins shrinking, often beyond redemption. There’s a reason you don’t see many banks with fewer than ten employees. Large incumbents, naturally, tend to welcome regulation of their industries for this very reason”

Look at Canada, where the regulation of immigration consultants is extremely stringent. Thousands of tiny companies. I assure you nothing will change (and no real regulation is on the horizon any way). This business is just not conducive to big companies.

In Canada, all of the thousands of immigration lawyers and consultants are regulated and most of them are one-man bands. There are maybe only a couple or a few who are more than ten people. So I wouldn’t worry about compliance with regulations. It’s not fun to be regulated, I hate what and how much I have to do to remain compliant in Canada, but it really has neither kicked too many out of the business nor been too high a barrier to entry to the business.

Excellent point. I hope he is right. But a long history of regulatory capture should not be discounted.

Question: What’s happening with the Montenegro citizenship by investment program?

A reader asked, a few days ago, if the Montenegro program was open or not, considering everything necessary to open it appears to be in place.

The short answer is ‘no’.

Here are a few more details on what we know so far:

What, then, remains before the program can open? According to people closely involved in deliberations with the country’s government, only a handful of details are left to sort out. We expect further official statements on the Montenegro CIP very soon.

Good questions and comments will appear in the next edition of Letters to the Editor.