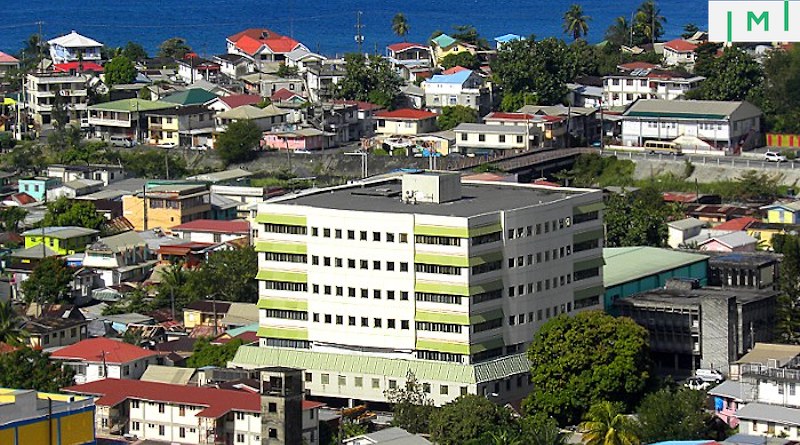 The global number of locally accredited citizenship by investment agents has seen net growth of just four agents globally since July, an IMI review of the numbers today showed.

Antigua & Barbuda's roster shrank by a single name (Arica Hill is no longer accredited). In Vanuatu, Martin St-Hilaire's accreditation now pertains to EC Holdings (where St-Hilaire recently became a founding partner) instead of AJC, while Steven Frank Sam of Nexson Consultancy joins the list as a newcomer.

In Malta, Sovereign Services Ltd's license has been transferred from Graziella Vella Marquette to Sabrina Micallef, while sole practitioner Kristian Busietta, Kevin Catania of Stivala & Stivala, and Austin Gauci Maestre of Base Malta are new licensees.

The more remarkable change this quarter, however, has taken place on the blacklisting front: Globe Visa (环球出国), one of the world's largest investment migration companies (perhaps the largest in the world based on the volume of cases it processes annually, which immediately prior to the pandemic numbered in the thousands), is now blacklisted under Dominica's CIP.

For Saint Kitts & Nevis' CIP, meanwhile, Alt Air Travel & Tourism and Alt Group Citizenship & Residency no longer feature on the blacklist, while Visa Grab International has been added to it.

Malta, the only other country beyond Dominica and Saint Kitts & Nevis to maintain a public blacklist, made no changes to its ignominious roster this quarter. As of October 1st, the global number of blacklisted agents stands at 16, a figure that has not changed since Q2.