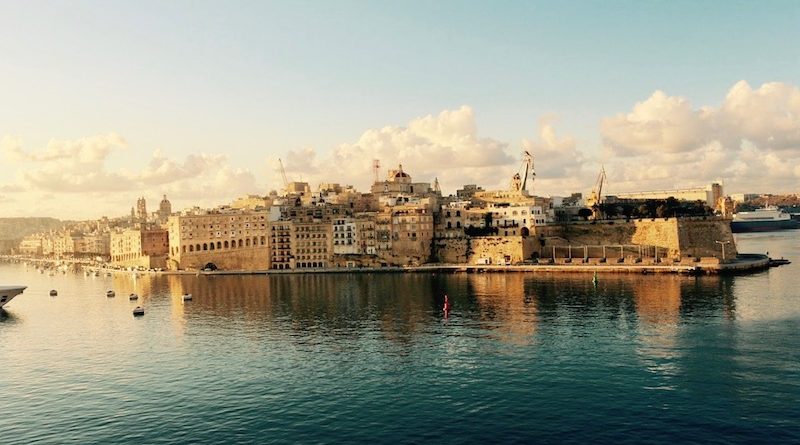 The Investment Migration Council has suspended the individual memberships of Dr. Jean-Philippe Chetcuti and Keith Camilleri.

“On 26 September 2019, the IMC has suspended the memberships of Dr. Jean-Philippe Chetcuti and Mr. Kenneth Camilleri, in accordance with the IMC Disciplinary Rules and Procedures until further notice,” reads a statement on the IMC’s website, effectively mirroring a notice two days before on the website of the Malta Individual Investor Programme Agency (MIIPA).

What’s different about the IMC’s suspension is that it relates to the individual, rather than corporate, memberships.

Julia Farrugia Portelli, Parliamentary Secretary and the senior political office-holder responsible for the MIIP, has confirmed that the program’s independent regulator – ORiip – is investigating all of Chetcuti Cauchi’s previously filed applications. While unable to provide a precise time-frame, Farrugia Portelli indicated she understood “it is not something which should take years,” according to Malta Today.

The Parliamentary Secretary, who has refuted claims that certain agents were able to call in special favors during the due diligence process, further indicated she was not troubled by a potential police investigation into the matter because of the program’s transparent nature.

“I have no problem with any investigation by any person who feels they should investigate. My standing on the matter is clear. We have taken steps against the agent concerned. The process is transparent and there is a trail audit of every file which the agency deals with,” she said.

While neither the IMC nor MIIPA have commented on the matter, Dr. Jean-Philippe Chetcuti made the following statement when news first broke earlier this week:

“The footage aired on the French TV Station amounted to a gross misinterpretation, misrepresentation and incorrect translation of our representative’s words. The firm categorically refutes the allegation in its entirety. We look forward to the successful completion of the MIIPA’s review.”