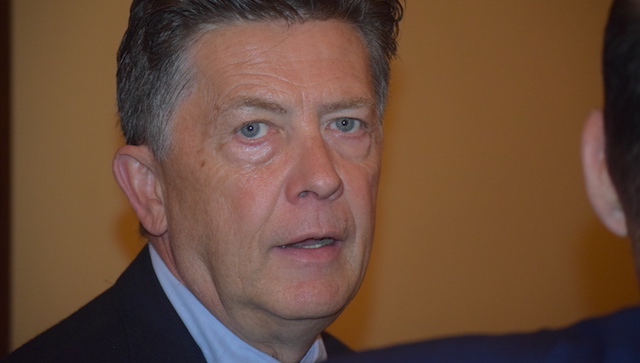 Speaking to the Antigua Observer during the Invest Caribbean Conference taking place this week in Antigua, Kim Marsh – Vice Chairman of Exiger’s Immigration, Citizenship and Visa (ICV) Practice – revealed his concern about the challenges of effectively carrying out background checks on Chinese applicants to Citizenship-by-Investment programs.

“There’s a lot of PEPs [Politically Exposed Persons] on the run coming out of China now … More thought has to be given as to how we are going to analyze these individuals,” Marsh told the Observer. He went on to caution agents and due diligence companies alike to ask the right questions when scrutinizing the source of wealth of Chinese applicants with a political past: “How influential was that individual? [….] How far up the pecking order were they and how did they acquire their wealth? Did they have legitimate businesses or were they a government employee and got their wealth through envelopes stuffed with cash?”

Commenting on a recent case from Sainty Kitts & Nevis, where dual Chinese and Kittitian national Ren Biao is wanted by Chinese authorities in connection with an alleged US$100 million embezzlement case, Marsh, who is the former president of IPSA International, claimed neither agents nor due diligence companies could be reproached.  “I don’t think [St Kitts and Nevis] can be criticized for that because as we’ve heard this week, Canada, the United States, Australia and New Zealand have all experienced this. You can have the best system in the world and you can still get people who are undesirables […]”

Read the full story in the Antigua Observer.