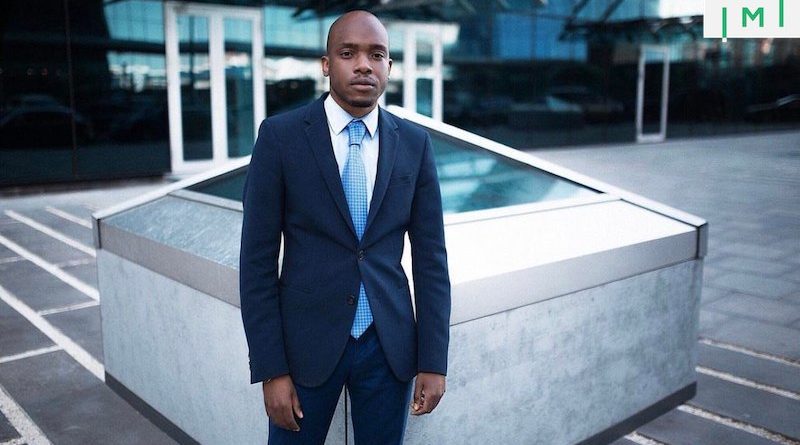 Antiguan national Kemal Nicholson, founder and CEO of Cinvest Migration, unequivocally denies allegations levied against him in a Caribbean News Global article published yesterday, which claimed Mr. Nicholson had been involved in a “massive corruption scheme involving an illegal sale of a Grenada diplomatic passport to a questionable individual that involves cash exchange [sic] with several former ministers.”

Allegations levied without any evidence or cited sources

The article – the author of which is not named – cites no sources (not even anonymous ones) and provides no evidence to substantiate the claims of corruption. It mentions that the purported buyer did not receive a diplomatic passport despite paying a “significant amount of money,” which was to be “turned over” by Nicholson, who is an Antiguan Special Economic Envoy to Russia.

Reacting to the claims, the office of Antigua & Barbuda’s Prime Minister Gaston Browne issued a statement in which it remarked that Nicholson “was accorded the status of ‘Special Economic Envoy’ in July 2021, limited to the jurisdiction of the Russian Federation only. Mr. Nicholson was not given diplomatic status or a diplomatic passport by Antigua & Barbuda.”

The statement added that Nicholson had, at the time of his appointment, resided in Russia and was “employed with the Mission of Grenada before establishing a company, located in Dubai. On the basis that he is a young Antiguan and he represented that his company had the capacity to secure investment from the private sector in Russia, he was given the opportunity to perform.”

Upon becoming aware of the article published in CNG, Antigua & Barbuda’s government yesterday said it had received a communication from Nicholson in which he disputed the allegations but that it had nonetheless terminated his status as a Special Economic Envoy “pending the outcome of any legal proceedings that might be undertaken, related to the allegations in the online publication.”

The acquisition of various diplomatic or formal government appointments – such as honorary consul, trade commissioner, or special envoy status – is common among CBI consultants, who often use such roles to bolster credibility and gravitas while promoting citizenship by investment in foreign markets. While some question the prudence and propriety of combining commercial and public-sector roles in this manner, such practices are legitimate and take place with the respective governments’ consent.

“None of this is true”

Prompted to provide an explanation for the allegations today, Nicholson has provided IMI exclusively with the following statement:

The article maliciously implies that I was involved in a prior scandal and that I am presently involved in a current scandal with unnamed persons.

None of this is true. I publicly denounce all allegations made against me by this defamatory article. My conduct in my business affairs has always been ethical and law-abiding; taking full responsibility to safeguard the interests of my clients.

This inaccurate article has caused reputational harm to me, my family, and my loved ones. This episode of untruths is deeply unfortunate and I reiterate that I have not participated in any illegality or performed any tasks in an unscrupulous or unethical manner in the conduct of my business affairs throughout my professional life.

I will avail myself of all legal remedies to defend my name and preserve my character.

IMI contacted Caribbean News Global’s editor this morning, requesting evidence or sources pertaining to the allegations. As of this evening, some twelve hours later, we have received no response.